A massive data breach was discovered in Russia recently wherein more than 1.2 billion passwords have been stolen. This is one of the biggest data breaches in recent memory, and we recommend that online users change their passwords immediately. Read on for other IT security news from the week gone by as well. 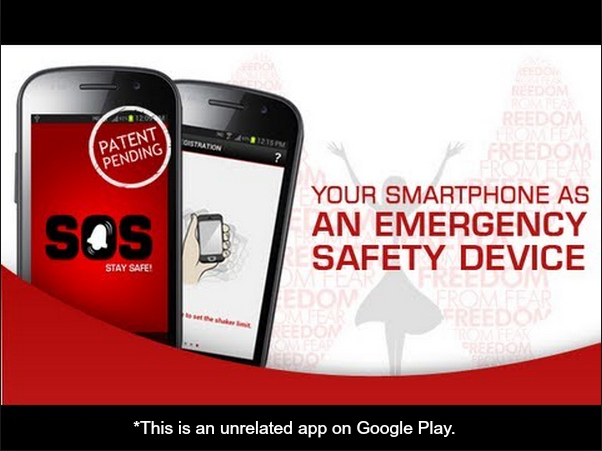 Women and girls in Kanpur now have another reason to get an Android smartphone. Kanpur police has released an Android app that allows users to send out an SOS message if they find themselves in distress. The police force hopes this step will allow them to cut down on the number of cases of eve-teasing and crime against women in the city. The app allows victims to just tap the icon on the screen and this will send out a signal and the current location to predetermined numbers. Read more here. 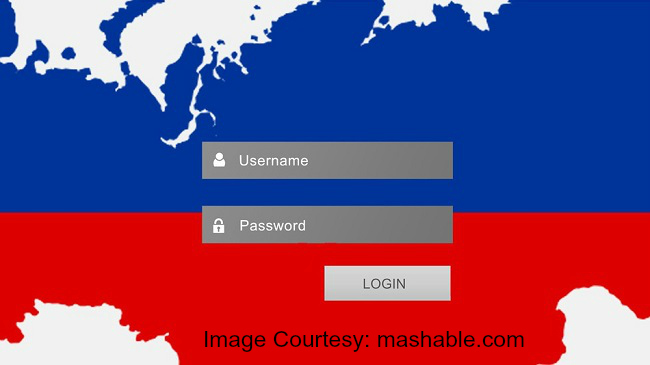 Yes, you read that right. A Russian group successfully managed to steal over 1.2 billion Internet passwords recently. This is not news to people who regularly follow the developments in the IT security industry. However, this breach goes to show that data need not be stolen from you directly. It can be leaked out through other services that you know and trust as well. What can you do now? Change all your passwords immediately. Read more here.

Automobile owners now have a new vigilante group to protect them 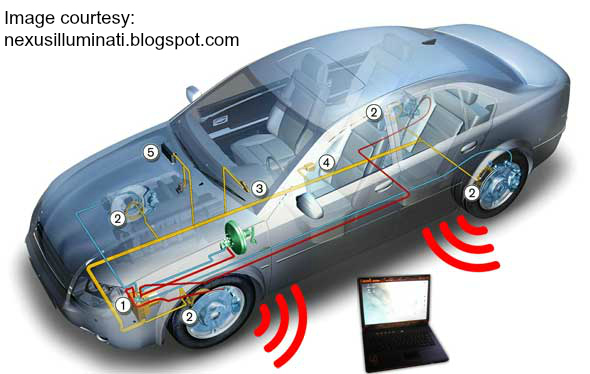 Automobiles and cybercrime are not connected right? Well, modern cars definitely are in the firing line here, thanks to their advanced computing systems for fuel injection and security. As a result, hackers are increasingly targeting automobiles so that they can get a nice ride or make some good money out of it. However, a new group called “I am the Cavalry” has vowed to protect the automobile industry against hackers and other cybercriminals. This is a non-profit organization and their motives are yet unknown. Read more here. 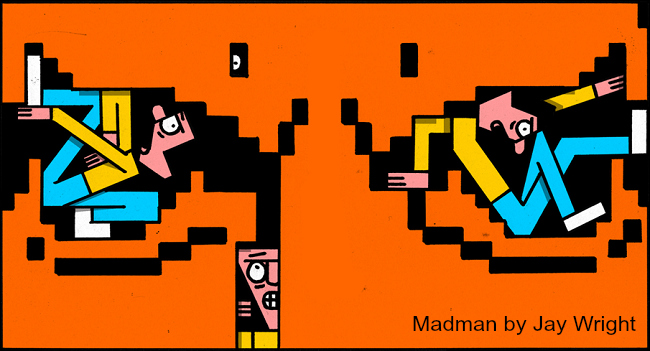 Viruses have been around for years, and now they seem to have caught the eyes of famous artists from around the world. This intriguing gallery shows some of the most famous viruses from the last few decades in a never seen before depiction – as art. Take a long at some of these psychedelic depictions here.

# Plenty of new IT threats discovered at the Black Hat Conference

# How to talk to your employees about cybersecurity

3 Important Things You Should Know About Heartbleed